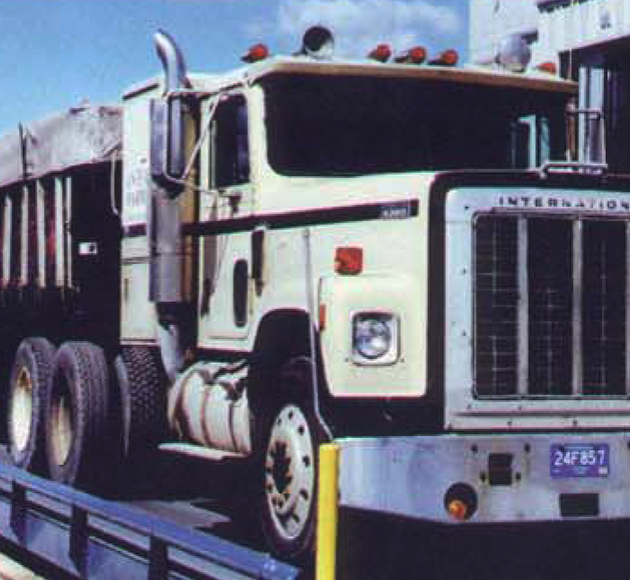 Ecstatic for Hydrostatic
The Andersons

The Hydrostatic cells are totally non-electric and, therefore, immune to water and electrical damage, including lightning. They have a lifetime guarantee against damage from these elements. There are also no electric cables under the scale that can be damaged by rodents."

Whale of a Scale
Sea World

Emery Winslow engineers, working closely with Robin Friday, manager of animal training at Sea World, designed a special 9 by 15-foot platform, with a structural capacity of 40,000 pounds. The scale has allowed SeaWorld to attain a whole new level of animal husbandry. The old way of weighing by putting marine mammals in a sling and picking them up by crane has been eliminated. Since the scale has been installed, Emery Winslow has provided other whale scales to Sea World, as well as for walrus and polar bears.

“The scale has smooth, rounded edges and corners to avoid any possibilities of injury. The load cells themselves are completely submerged, and only the platform is above water to reduce the effects of wave action.“ 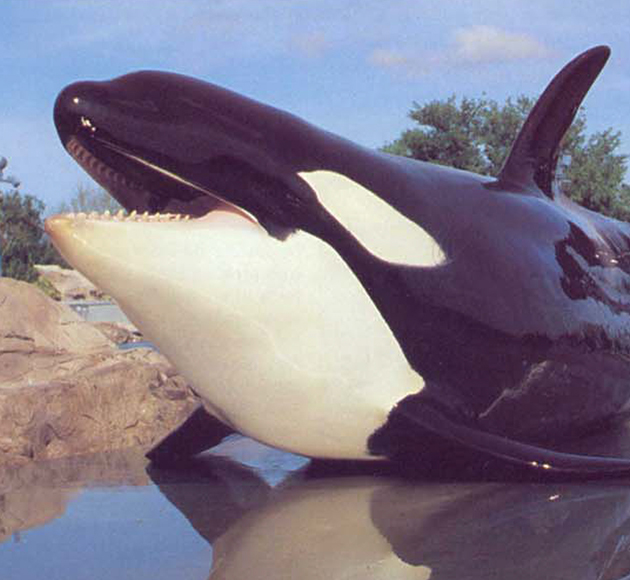 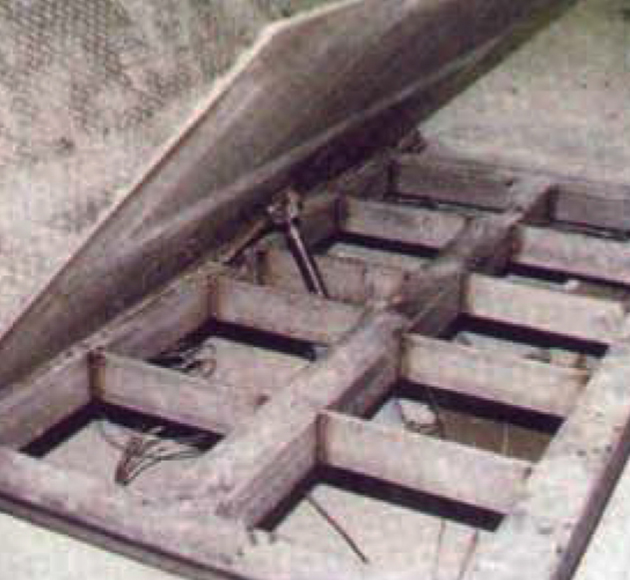 “As most food and especially meat processors know, harsh washdown conditions ravage electronic components. It is not uncommon for an electronic floor scale or hopper scale to require frequent load cell replacements during the course of a year.

The Emery Winslow model 709 pit scales at Boars Head, installed flush with the floor, vary in size and capacity. Some are used in shipping and receiving, while others pre-weigh rolling vats of product before they are dumped into mixers and grinders. Some processors shy away from pit scales because of electronic load cells are easily damaged by flooded pits. The Emery Winslow pit scales at Boars Head do occasionally get flooded, but the Hydrostatic load cells remain unaffected.

"We get the price difference back many times over in the form of dramatically reduced down-time, fewer repairs and no replacement load cells.”

Customer satisfaction is a top priority for Florida Rock Industries, one of the larger crushed stone producers in the country. It requires fast, efficient, dependable equipment that will load trucks to the exact weight ordered for short haulers, and top legal road weights for long haulers. “Everybody goes out with a full load,” says Philip Sanders, weighmaster. The combination of the new scales, along with a new top-off machine, allows trimming the truck weights to the exact amount while the trucks are on the scale. This process prevents pulling off the scale to adjust loads and eliminates a second trip onto the scale.

“I can add or remove material in a matter of seconds. “ 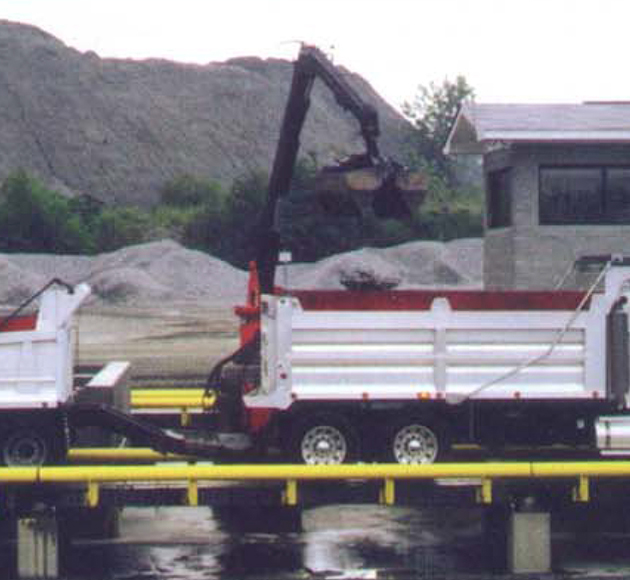 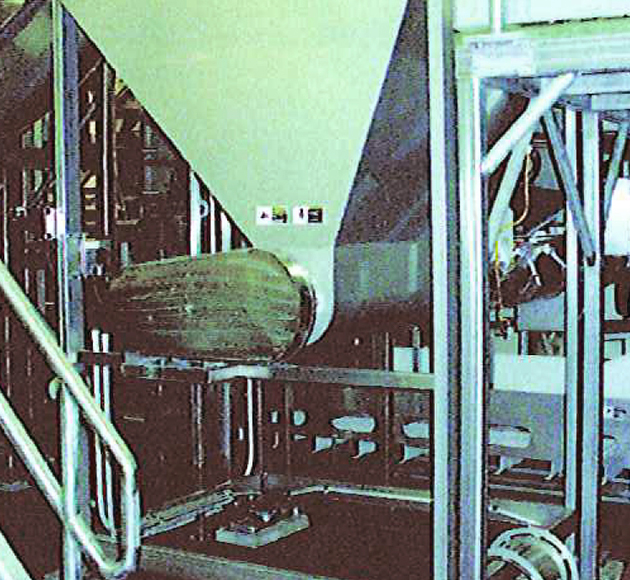 “Morgan Foods, located in southern Indiana, is one of the nation’s largest privately owned food –processing companies in the United States. To stay competitive in the field of food processing, Morgan has kept abreast of the most modern production equipment available and continues to upgrade its machinery annually. “We are totally dependent upon the load cells working correctly,” said Cory Lytle, director of engineering at Morgan. “When we were using electronic load cells, it was almost a daily thing to change out a cell.” Since Hydrostatic scales are electrically inert, they are risk-free of damage by many of the elements that cause electronic load cells to fail.

"These Hydrostatic load cells proved to be the answer for our application.“

Bearing the Weight of a Washdown
Plumrose Food

Dave Inman, V.P. of, remembers when scales were a bigger problem. "We have very stringent quality and sanitation standards, and our third shift is intense high pressure washdown of all equipment. And everyone knows that electronics and water don't mix well."

It was not unusual for these heavy sanitation procedures to create a scale problem, typically due to water infiltrating an electronic load cell and causing it to fail. This can be a huge issue. This can bring production to a halt, or worse, cause the wrong amounts of ingredients to be added. "Any process that involves weighing needs to know that the weight data is accurate, consistent and reliable at all times.” Emery Winslow’s Hydrostatic load cells are totally non-electronic and are guaranteed for life against failure from water, high pressure washdown, condensation, humidity, water submersion, power surges, static charges, surges from welding and even lightning strikes.

“When we need more scales, Hydrostatics will certainly be my first choice. “ 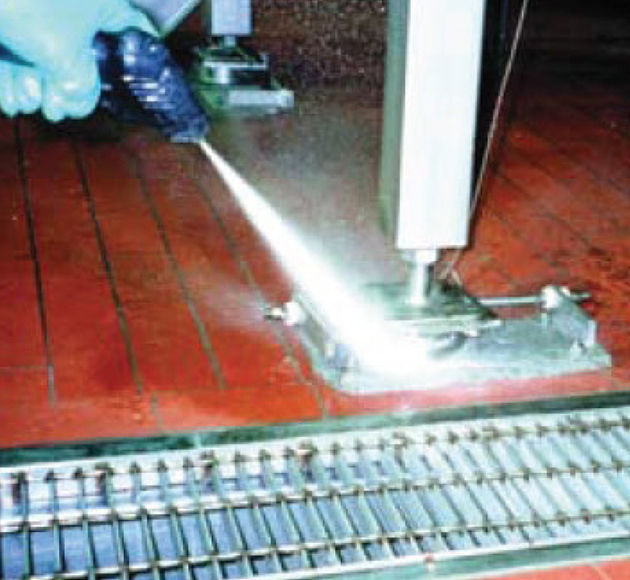 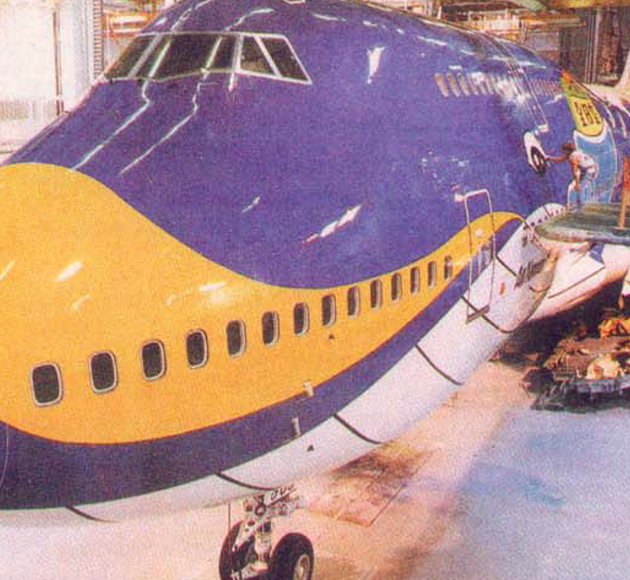 “Although refined methods have long been used to calculate the weight and balance of an aircraft, it wasn’t until 1999 that a first of its kind Automatic Aircraft Weight and Verification Balance System (AAWBVS) was developed by Emery Winslow Scale Co. Working in harmony with the International Civil Aviation Organization (ICAO), Emery Winslow engineered and manufactured an AAWBVS, installed and in use at the Bogota, Colombia El Dorado International Airport, capable of verifying the weight and balance of a full range of aircraft up to and including the Boeing 747.

According to Ted Powell, southern Indiana aggregate manager for Rogers: “We had lots of mechanical scales before, and we would need to replace the single load cell at least three times per year from lightning strikes... I figure we are saving $4,000 per year, per scale in maintenance costs compared to even the mechanicals.”

Redland Stone Products in San Antonio, Texas started using Emery Winslow scales in 1985. The operation which produces more than five million tons of crushed stone per year, uses a highly automated crushing plant capable of producing 6,000 tons of product per hour. According to the company, its biggest single day brought more than 1,200 trucks through their plant. While slightly more expensive than average, the Hydrostatic scales have proven to be a cost effective investment for the company.

“Weights and measures people come out and check these scales, and in seven years I am not aware of any adjustments needed.“ 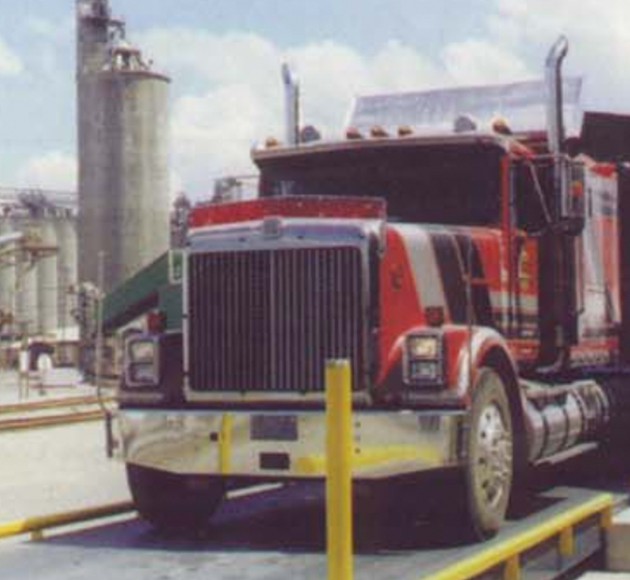 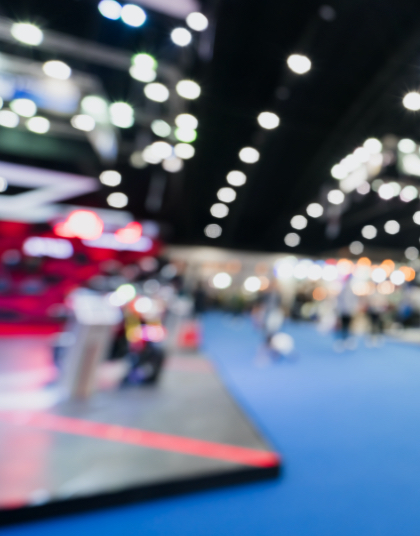 Find us at
Waste Expo